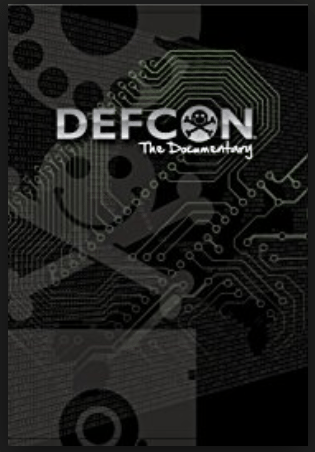 Hello friends , Welcome to the tutorials of Hiren Boot cd 15. in todays tutorial we try to fix NTLDR is missing in windows 7 or xp through Hiren boot cd.

You will first need to download Hirens boot cd.

Burn it to disk with Active@ ISO Burner. or make usb of hiren boot cd.

Next you will need to set the computer in question to boot from cd.

Wala you are good to go.

what you should do :
1 – find any windows XP OS on a different computer
2 – go to any folder in it
3 – from the upper menu choose , Tools/Folder Options/View
4- scroll down , and check “Show Hidden Files And Folders” / beneath it ther’s a sentence saying “Hide Protected Operating System Files And Folders” <== UNCHECK
5 – open C: drive you will see as in the “Hidden” NTLDR , NTDETECT , BOOT.INI
6 – copy all three of them to a flash memory VIA USB thumb Drive “Size Around 200KB”
7-Insert hiren BOOT CD 15 or earlier , choose to boot from the CD – DVD drive
8-When you got the HBCD pop up Dos Menu , Choose – Mini Windows XP
9- Let it load / after the loading is done you will see a windows XP booting from the LIVE CD
10- plug your usb thumb drive in the PORT
11-On the Desktop There’r and ICON with the SHAPE of the USB called “REMOVABLE DEVICE”-Click On It-.
12- you will see the name of your usb in the computer , open it , copy the 3 files and paste them into the C: Drive
13-do a clean restart from the Mini Windows , or a Shutdown !
14 – your problem should be fixed.

Reasons to Use CBD Oil for Alzheimer’s Disease