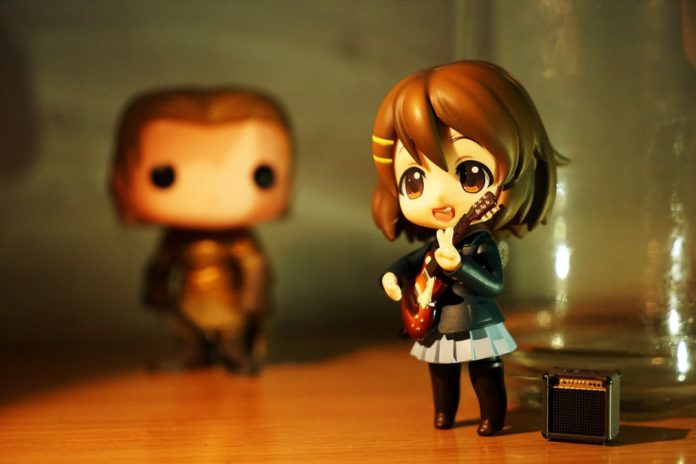 There are many dating sim games for both pc and mobile. At the moment of choosing, everyone looks for the same data points. These are graphics, adaptability, heaviness, and sound.

However, it is vital to choose a game more than for those basic requirements. Here are other things that all players should keep in mind when choosing a dating sim game.

The technical support in any software-related project should be considered indispensable. And that extends to dating sim apps. Game studios that continually update their platform are always the right choice.

These developers periodically fix bugs as well as adding new content. These new content can range DLC to new plots or characters. And it is these additions that make a mobile game more entertaining.

In the case of inefficient or non-existent technical support, the game can create problems over time. That problem can be exasperated in the mobile market. Mobile operating systems are updated yearly. So by having a developer who is uninterested in keeping up with the evolving mobile environment, players can have problems with their mobiles.

The second problem they have is the monotonousness of the story. By not adding new content, players aren’t engaged. That’s because playing these applications is boring.

Therefore, looking for developers that periodically update their app and releases patches are a must.

Responsiveness for dating sim games is essential. Firstly, a low resolution of the game leads to improper gameplay enjoyment properly. In other cases, players can’t read the dialogues between characters. Secondly, a lowe responsiveness affects the outcome of time-sensitive actions or even choices that can only be done once per playthrough.

So, it is easy to see why responsiveness is a crucial issue to consider when looking to buy a mobile dating sim game.

Therefore before buying a dating sim game, investigate if you can play it across multiple devices and platforms. Reddit is a great place to be informed about this topic.

We have already talked a bit about the visual theme within the games. But it’s worth to dedicate more time to this matter. As previously stated, the resolution is a vital component when looking for a good dating sim app.

A game with a high resolution is always a good option. Animators spent months working on their models, so it is only reasonable that programmers take the same level of dedication to display the artists’ work.

Sound is another element to consider in the game. Music is one of the most significant stimulants in games. The sounds must be audible throughout the game to understand each of the characters’ dialogues, but not deafening. Moreover, the app should allow players to choose an appropriate sound level.

Gaming companies who do not provide either option means that they are after money, not entertainment. So steer away from them.

For a game to be fun, variety is necessary, with exciting scenarios and characters that attract the player. There must be a plethora of characters for a dating sim game to be good.

So, choose games with several characters, and rich background is always a brilliant idea. But it could be hard to know which game contains this. Luckily, Reddit exists. It doesn’t take much to find a subreddit dedicated to any dating sim app.  In there, other players will share their opinions as well as information regarding characters and options.

An example of a game which gets this right is Date Ariane. The game walks the line between sensual and flirtatious. That mix has made Date Ariane one of the most popular in its genre.

In the case of the scenario, look for real, entertaining situations that give you a sense of reality. Scenes match the genre. Again, Reddit is a great source to find information on this topic.

An example of a game that mixes all these topics is Puzzle Of Love. Puzzle Of Love is considered the current gold-standard for game developers. The game contains a wide variety of plots and endings available. Moreover, the characters, scenarios are highly entertaining. And, each situation blends perfectly with the behaviors of their characters.

The multiple plots are highly unpredictable as the characters keep adding suspense and emotion. Additionally, the developers are periodically adding new things to the game, which keeps it lively and fun.

When it comes to game resolution, Puzzle of Love enjoys a high resolution. It has incredible clarity and playability. Plus, several celebrities contributed to the voices, which adds an extra perk for those interested in that type of thing. The plots are incredibly relatable. And it can be played across multiple platforms.

So anyone looking for a great dating sim app to play should consider giving Puzzle of Love a try.

Casino Games that have poor odds but can be rewarding 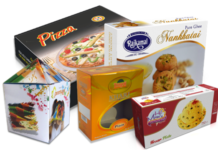 A Complete Guide of Online Gaming

Why Should You Choose SSL? The Main Purpose of Using SSL